Disney On Ice Events Near You 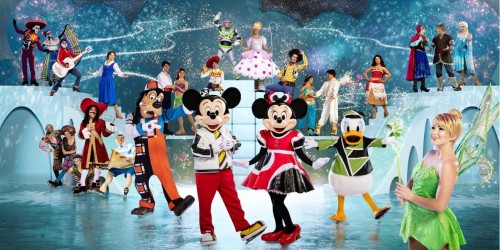 About "Disney On Ice"