Kevin Hart Events Near You 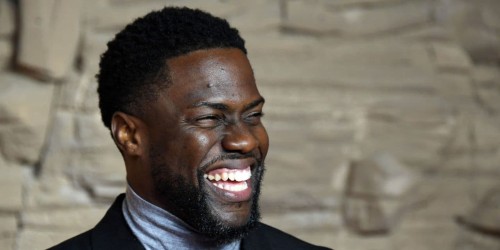 Kevin Darnell Hart (born July 6, 1979) is an American comedian and actor. Originally known as a stand-up comedian, he has since starred in Hollywood films and on TV. He has also released several well-received comedy albums.

Hart's comedic reputation continued to grow with the release of his first stand-up album I'm a Grown Little Man (2009). He has since released four more comedy albums: Seriously Funny (2010), Laugh at My Pain (2011), Let Me Explain (2013), and What Now? (2016). In 2015, Time Magazine named him on its annual list of the 100 most influential people in the world. In 2017, he launched the Laugh Out Loud Network, a subscription video streaming service in partnership with Lionsgate.