Luke Bryan Events Near You 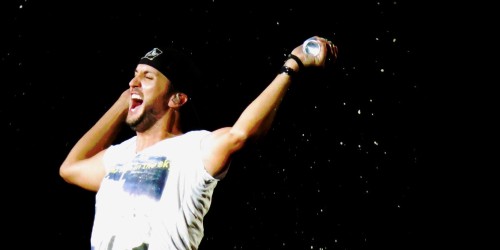 Thomas Luther "Luke" Bryan (born July 17, 1976) is an American country music singer and songwriter. He began his music career writing songs for Travis Tritt and Billy Currington – before signing with Capitol Nashville with his cousin, Chad Christopher Boyd, in 2007.