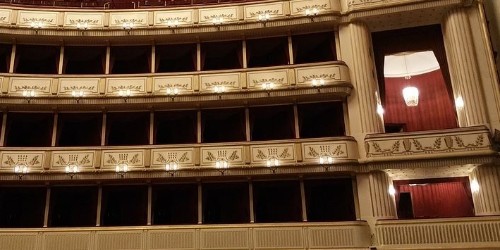 Mean Girls is a musical with music by Jeff Richmond, lyrics by Nell Benjamin, and a book by Tina Fey. It is based on the 2004 eponymous film written by Fey.

The musical premiered at the National Theatre, Washington, D.C., in October 2017 and opened on Broadway in April 2018 at the August Wilson Theatre.