Radio City Rockettes Events Near You 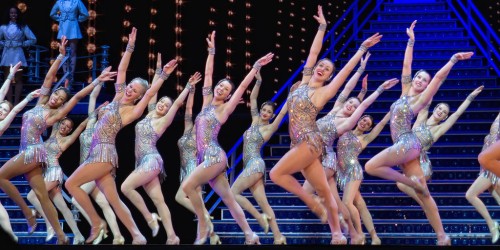 The Rockettes are an American precision dance company. Founded in 1925 in St. Louis, they have performed at Radio City Music Hall in Manhattan, New York City, since 1932. Until 2015 they also had a touring company. They are best known for starring in the Radio City Christmas Spectacular, an annual Christmas show, and for performing annually at the Macy's Thanksgiving Day Parade in New York. The Rockettes also conduct the Rockette Summer Intensive for dancers aspiring to be Rockettes.