Sebastian Maniscalco Events Near You 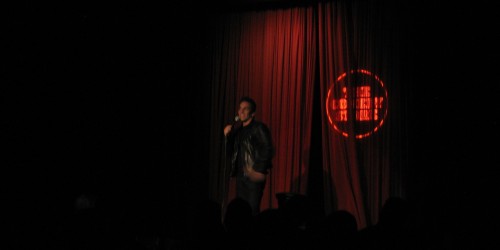 Sebastian Maniscalco (/mænɪˈskælkoʊ/; Italian: [mani'skalko]; born July 8, 1973) is an American stand-up comedian and actor. Born in Arlington Heights, Illinois, Maniscalco began his career in 1998 when he moved to Los Angeles performing at open mics at the Four Seasons Hotel where he worked as a waiter. In 2005, he began performing regularly at The Comedy Store. Since then, he has released five comedy specials. Maniscalco has also had supporting acting roles in the films Green Book (2018) and The Irishman (2019).